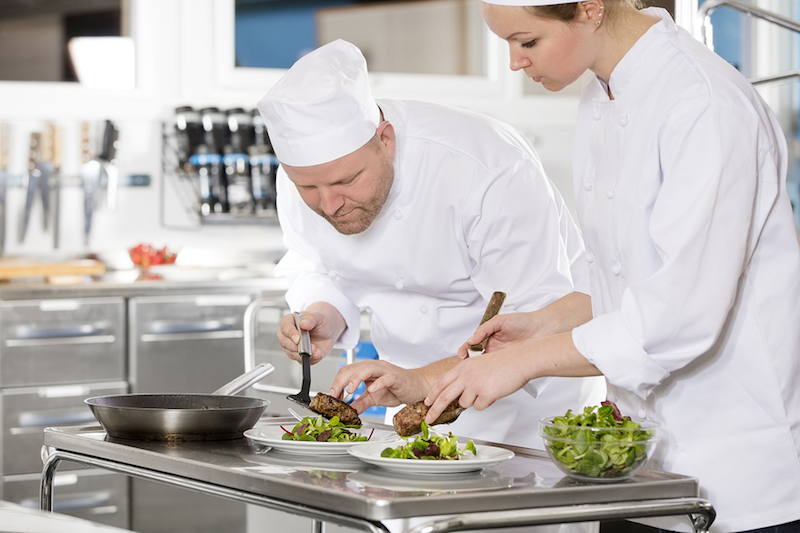 Restaurant Owner Owes $30,000 for a $30 Mistake
Bobbi Best owns Blondies’ Bistro in Grants Pass, Oregon. In December 2015, a man named Martin Robinson applied for a cook’s position. In the restaurant industry, it is customary for job seekers to exhibit cooking skill in a “working interview.” As Best had routinely done with previous job aspirants, she asked Robinson to sign a waiver in which he consented to an unpaid working interview.

Signed Waivers of Acceptance Don’t Supersede Labor Regulations
Evidently, Best did not understand that Oregon labor laws obligate payment of at least minimum wage for time spent in working interviews. At minimum wage, the working interview would have earned Robinson about $30. The following day, Robinson worked a standard shift but then declined the job in a text message to Best. Best paid him approximately $60 for the regular shift.

There are numerous lessons to be learned from this story:

1. Employers need to keep accurate, comprehensive records to protect themselves in case of a labor dispute. Accurately track employee hours for working interviews, training, and regular shifts with TimeWorksTouch from SwipeClock. Customize settings to reflect state and industry-specific provisions.
2. Be aware that a or employee may exploit even a small infraction. Labor courts almost always favor the worker, even if they act rapidly to make amends.
3. Gain a comprehensive understanding of state and federal labor provisions, comply with them, and keep up with changes.
4. In the unfortunate event that you are fined, pay immediately before late penalties build up.

Are You at Risk?